The Manchester United dressing room is “like a holiday camp” and the owners can’t allow the current situation to run until the end of the season, says Jamie Redknapp.

United were hammered 5-0 at home to rivals Liverpool on Sunday and despite spending heavily to bring in Cristiano Ronaldo, Raphael Varane and Jadon Sancho in the summer, one point from their last four Premier League games has left them eight points behind league leaders Chelsea.

“Obviously the scoreline was something you wouldn’t predict before the game, but I didn’t expect anything other than a Liverpool win. When you look at the two sides, one is an organised, well-oiled machine and the other is a team full of quality players and individuals, but I don’t think they’ve got a structure or organisation in place and it doesn’t feel like they’re playing for each other right now.

The players are playing too individually, not collectively, and I do think that comes down a lot to the manager.

“It’s a situation right now at Man Utd where players look like they’re not taking information on board, and it certainly isn’t working. I know there’s talk about giving Ole more time but I don’t know how you can say ‘we’re going to give a manager until the end of the season’ when right now you can see everything is unravelling 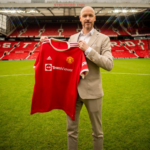 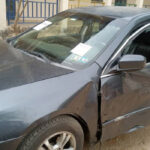 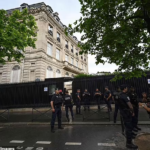